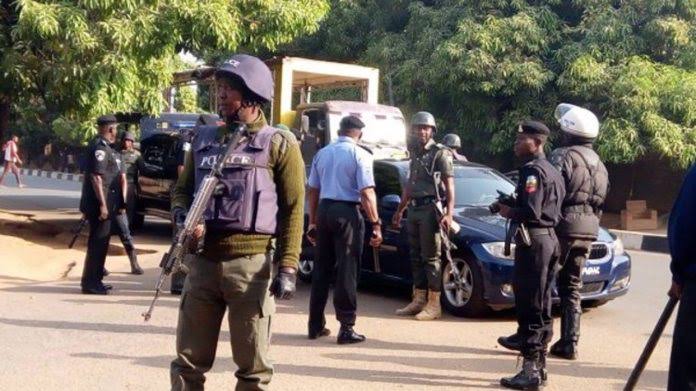 Another attack directed at the Imo State Police Headquarters and government institutions in Owerri on Sunday morning have been repelled by the police and the vigilance service, the state police command said has said.

According to reports, the development threw residents of the trouble city into panic as repeated gunshots were heard.

One the gunmen was said to have been killed during the attack that led to security operatives taking over almost all the streets and roads in the state capital.

Eliana said: “The heavy Police presence and vigilance has helped in stopping an attempt by some hoodlums this morning to disrupt the beautiful Sunday in Owerri.