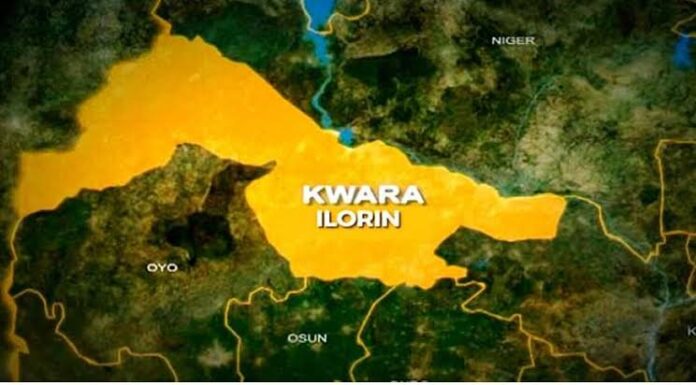 The workers were kidnapped on the 19th of November, 2021.

The spokesman of the command, SP Ajayi Okasanmi disclosed this in a statement on Sunday in Ilorin, the Kwara State capital.

According to Okasanmi, the gunmen stormed the factory and abducted seven out of eight workers including the owner of the factory, Mrs Fatimah Nurudeen.

“In a similar fashion, information was received by the police in Okeonigbin Divisional headquarters about the abduction of one Olujala Adegboja, 56, on his way back from his farm in Olla by six armed men.

“On receipt of the information, the state Commissioner of Police, CP Tuesday Assayomo, immediately deployed the command’s Tactical Teams with the local hunters and vigilante to the area to rescue the victims and arrest the hoodlums.

“The efforts, however, resulted in the rescue of seven out of the eight abducted workers, the command is getting close to rescuing the remaining victim and possible arrest of the kidnappers.

“The command assured the general public that the efforts of combined team of policemen, vigilantes and hunters are still ongoing to liberate the victim,” Okasanmi said.

The state police spokesman advised the public to always be conscious of whom they share vital information about their movements with and to be security conscious at all times, especially at this period when the year is running to an end.

Okasanmi added that everybody including the good and the bad ones would want to celebrate Christmas and New Year with pockets filled with money, even as they have no explainable means of livelihood.

The PPRO further stated that the command would not relent in its commitment to ensuring that the good people of Kwara slept with their two eyes closed at night.

He also said that the command would ensure the peace and safety of the people before, during and after the Yuletide.

My Years Of Practising Has Paid Off, Made Kuti Reacts To Grammy Nomination

Falana Backs Strike In Kaduna, Says About 60,000 Workers Sacked In...