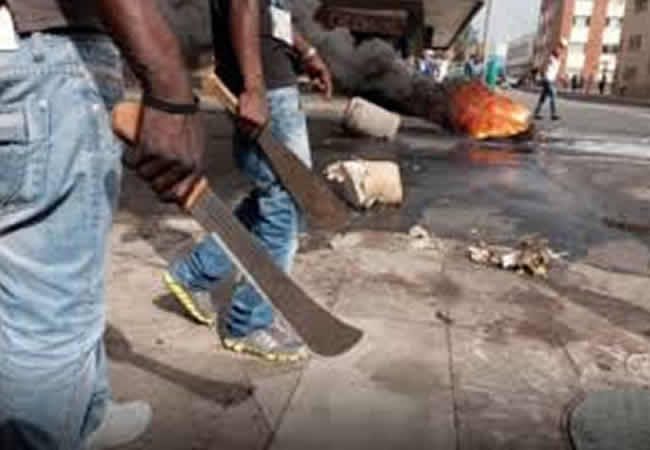 The Ketu Divisional Police Headquarters have been rendered helpless as a clash by rival cult groups threw the Ikosi-Ketu area of Lagos into disarray.

According to reports, the clash, believed to be as a result of territorial supremacy, began on Tuesday night between two rival cult groups who caused havoc all through the night.

It however continued at about after 6 am on Wednesday morning, with hoodlums attacking and robbing passengers waiting for BRT buses, students, and unsuspecting passers-by.

The state Police Command is yet to issue any statement over the clash as at the time of filing this report.