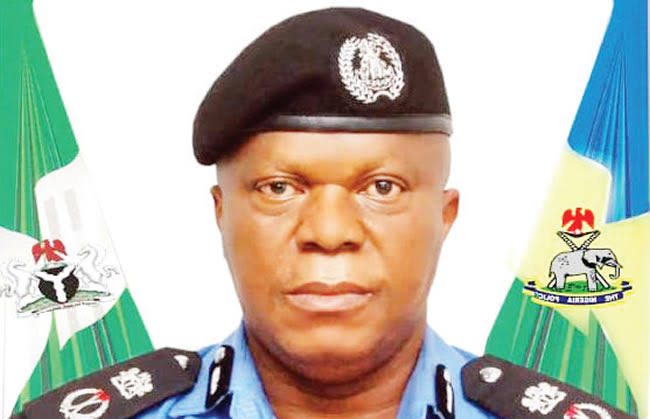 The Ekiti State Police Command has begun a manhunt for an eight-man gang who invaded a petrol station in Isan Ekiti in the Oye Local Government Area of Ekiti State on Thursday and abducted the manager of the station, Itakorodo Adebayo.

The gunmen, who were said to have invaded the station on motorcycles, shot sporadically before forcibly taking away the victim.

Confirming the abduction of Adebayo, the state Commissioner of Police, Tunde Mobayo, said that the law enforcement agents had begun the search for the victim and the abductors.

Mobayo disclosed this in a statement by the Police Public Relations Officer for the Command, Sunday Abutu,

The statement reads in part: “A team of police operatives and detectives including the Amotekun Corps and the local hunters have been deployed to rigorously comb the bushes and the forests across the state to ensure the rescue of the victim.

“The Ekiti State Police Command, in addition to the rescue teams deployed, has contacted all the states bordering Ekiti State for possible assistance towards the rescue of the victim and the arrest of the perpetrators.”

Ronaldo Alleges Ten Hag, Others Wants Him Out of Manchester United

Yari warns Matawalle Against Defecting To APC, Says He will Lose His Seat

Daunting Task! Obi Says Whoever Takes Over From Buhari Will Face Serious Challenges