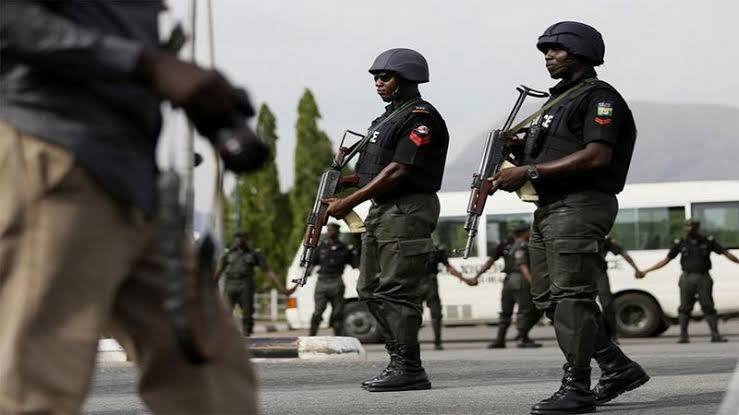 A notorious bandits kingpin terrorising parts of Zamfara State has been killed in a gun duel with officers of the Puff Adder II attached to the Zamfara State Police Command.

The spokesman of the state police command, SP Muhammad Shehu disclosed this in a statement in Gusau on Monday, adding that the unnamed bandits kingpin was killed following a sustained onslaught against recalcitrant bandits and other criminal elements in the state.

“On 4th April 2021, operatives attached to operation Puff Adder II of the command while on confidence-building patrol along with Tsibiri village near Sububu forest in Maradun LGA intercepted a group of armed bandits who were believed to be on attack mission to the village.

“On sighting the police operatives, they engaged them in a gun duel, to which the personnel quickly returned fire.

“One of the bandits was gunned down, while other bandits fled into the forest with possible gunshot wounds.”

Shehu also revealed that an AK 47 rifle with breech no. AK 103- 2051361627, a magazine containing four rounds of live ammunition, a motorcycle, a bag of charms, and a set of military camouflage uniforms were recovered from the scene.

Soludo Vows To Terminate Revenue Collection Contracts Given To Cronies

2023 Presidency: I have Not Endorsed Any Candidate, Obasanjo Clarifies

Rivers Will Not Succumb Any Seccessionist Agenda, Wike Declares After Friday...

Retired Civil Servant Threatens To Commit Suicide If His Marriage Is...