Home Politricks Playing The Big Brother? Buhari Reveals Why He Devotes Much Attention On... 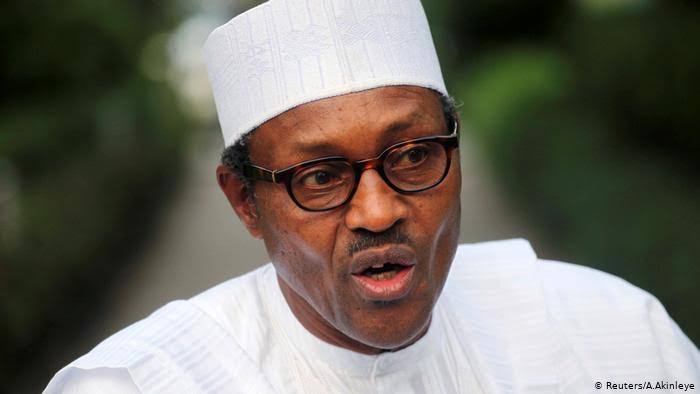 President Muhammadu Buhari on Monday revealed why Nigeria has been trying to play the Big Brother for Niger Republic, a country bordering Nigeria in the Northern part of the country.

President Buhari, in a statement by his Special Adviser on Media and Publicity, said Niger Republic shares a border of about 1,400 kilometres with Nigeria and as such, his administration cannot but take more than a passing look at happenings within the neighbouring country’s borders, especially its stability.

Buhari, who stated this at the Presidential Villa, Abuja while receiving a report on the elections in the neighbouring country from former Vice President, Namadi Sambo, who is ECOWAS Head of Mission on the election in that country, said: “Nigeria shares more than 1,400 kilometres of border with Republic of Niger, and we should be concerned about the stability of that country.

“We are concerned about their stability, and I am glad the elections went well. I am happy it was transparent, as attested to by most of the observers.”

The concerns of the President and the Big Brother Nigeria may be trying to play in Niger, may however be misplaced, as even Nigeria itself has been embroiled in internal wrangling occasioned by the Boko Haram insurgency, with a spillover to Niger, banditry and kidnapping that has become a booming industry.

It would have been expected that Nigeria should have put its own house in order by overcoming the various security challenges confronting it before taking up the responsibility of ensuring stability in neighbouring countries.

There Is No Plan To Lay Off Government Workers, Finance Minister Clarifies

WTO DG, Okonjo-Iweala Named One Time 100 Most Influential People In World For 2021