Home Lifestyle Peruzzi Recounts How He Lost N400,000 Davido Sent Him For Ticket To... 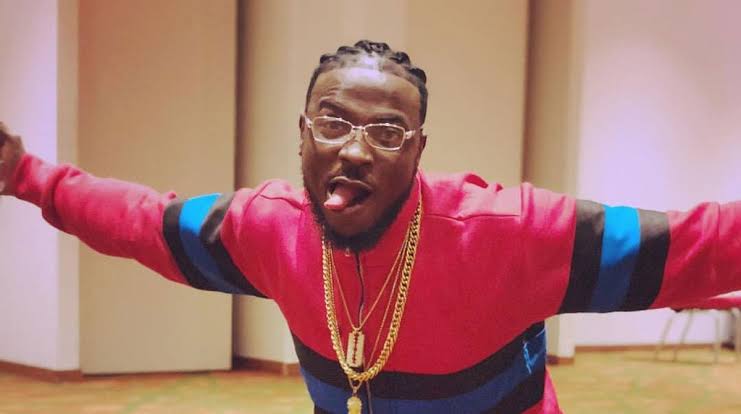 Songster Peruzzi has narrated how he lost the N400,000 sent to him by Davido to buy flight ticket to Dubai for a meeting with him.

Peruzzi, who just released his sophomore album, Rum & Boogie, narrated his experience in a recent interview with Chude Jideonwo on #WithChude, revealing how he became acquainted with the Davido.

According to Peruzzi, Davido had requested for him to come to Dubai as it was the first time they were going to meet, recounting how Davido requested for an account so money could be transferred for him to make the necessary arrangements for his trip to Dubai, then he made a mistake.

He said: “So he just said to me that I should come to Dubai.

‘Because when he called me I was in the room doing nothing. He asked ‘do you have a passport? I said I don’t have a passport and he said okay that he would call somebody.

“Then I got the passport the next day. Then he said, send your account for ticket. Me, very useless guy at that time, I didn’t have any account, I was using different accounts. The account number I copied was the Uber guy that carried me. Omo Uber guy switched off his phone after collecting 400k.”

Speaking further, the songster recounted how he eventually told Davido what happened and how he sent the ticket money the second time.

That eventful date with the Afrobeats superstar in Dubai however marked the turnaround of Peruzzi’s music career and his eventual road to stardom.

Your Call! Buhari Asks APC Presidential Aspirants To Agree On A Consensus Candidate