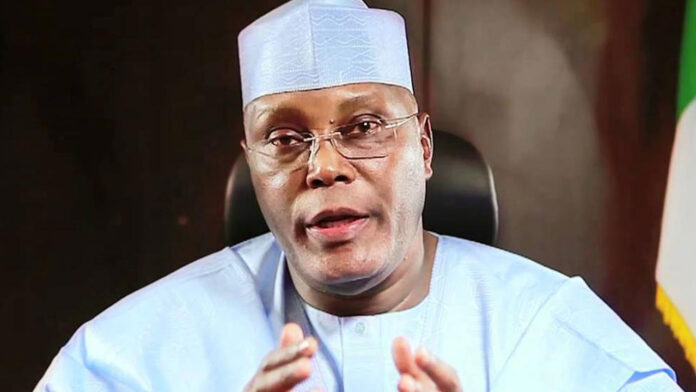 The Peoples Democratic Party (PDP) is set to resume its presidential campaign rallies on Wednesday November 9 with a rally slated for Maiduguri, the Borno State capital.

The Director General of the PDP Presidential Campaign Organization, Governor Aminu Tambuwal of Sokoto State, disclosed this in a statement on Tuesday, adding that the rally will hold at Ramat Square, Maiduguri at 12 noon.

Tambuwal urged all elected members and party faithful to be present and join hands with the party’s presidential flagbearer to recover the nation.

Nigerians Are Happy To Use Made In Nigeria Products, Boss Mustapha Claims

Over My Dead Body! Ondo Senator Vows Not To Defect To APC

Expect To Hear From Us! Udom Emmanuel Says Southern Governors Will...

Come Out Clean, Tell The World You Want Makinde In Your...