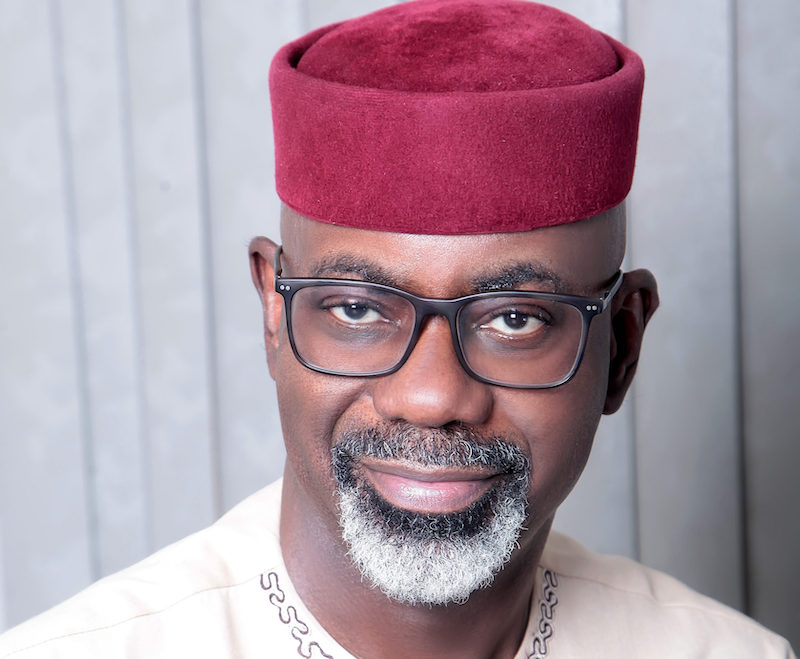 The immediate past Governor of Cross River State, Liyel Imoke has allayed fears that the defection of the state Governor, Ben Ayade to the All Progressives Congress {APC} will affect the fortunes of the Peoples Democratic Party {PDP} in the state.

According to Imoke, who spoke on Monday at a stakeholder meeting in Calabar, the state capital, said the PDP in the state remains intact and united, adding that Ayade made a mistake by moving to a party which was already collapsing.

He said: “APC is a party that is collapsing. It is not a place to go for Cross River State. We will revive the glory of Cross River. I took risks to see the emergence of this government. They even accused me of collecting money. It is an insult.

“I have been a governor and I served my people diligently. Now, we have seen a different approach to governance. It is not democratic. Our politics is sweet. We don’t play politics of harassment and intimidation.”

The former further insisted that insisted that the movement of one man does not mean the state PDP was in disarray as one man cannot change its fortune.

He also added that his ambition was to see that the party would be handed over to the youths in 2023.

“We want youths that can deliver. Time has come for a generational shift. The next governor of Cross River State will be a man of character. The next national and state assembly members will be men of character,” he said.