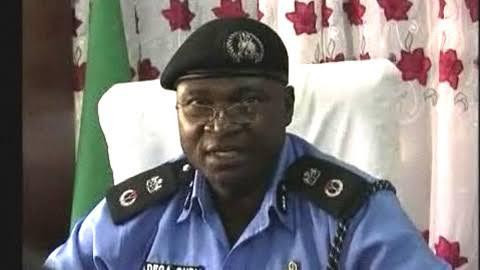 The Peoples Democratic Party (PDP) has expressed anger over the killing of the Special Adviser to Governor Samuel Ortom of Benue State, retired Assistant Inspector General of Police Christopher Dega, describing it as barbaric.

The opposition party stated this in a statement by its National Publicity Secretary, Kola Ologbondiyan on Wednesday in Abuja, calling on the police to immediately apprehend his killers and bringing them to justice.

Dega was assassinated by yet-to-be-identified assailants in a restaurant in Bukuru, Jos South Local Government Area of Plateau State.

Ologbondiyan said: “The PDP, in very strong terms, condemns the murder of AIG Dega (retd.), describing it as barbaric as well as ominous, given the recent attempts on the life of Governor Ortom, by terrorists and bandits marauding various parts of Benue state.”

The party, while describing the late Dega as a very patriotic Nigerian and dutiful aide, who gave his all in the service of our dear fatherland and his home state, Benue, charged the police to immediately go into action and follow the leads to apprehend and bring the assailants and their backers to justice.

The PDP also called on President Muhammadu Buhari to end his lethargic approach to security matters and take decisive steps to end the activities of terrorists, bandits and vandals.

According to the party, these criminals have been emboldened by the Buhari administration’s body language and overt failure.

Presidential Declaration: IPOB Attacks Okorocha, Warns Him To Stay Off Its...

Clearer Picture! APC Says Jonathan Will Be Given Opportunity To Contest...