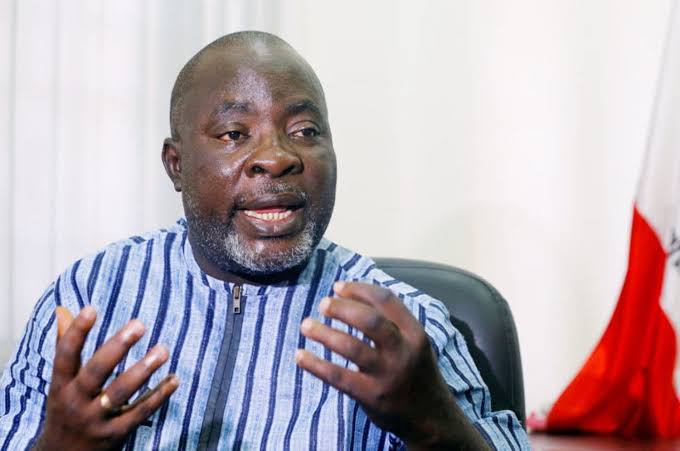 The Peoples Democratic Party (PDP) the decision of the Senate to okay direct primary for the nomination of candidates for elections in the country, insisting that new ammendment to the Electoral Law will increase the cost of nomination procedures in the country.

The PDP stated this in a statement by its National Publicity Secretary, Mr Kola Ologbondiyan in Abuja on Wednesday.

He described the decision of the Senate as retrogressive, capable of wiping off all the gains achieved in the country’s electoral practice since 1999.

“The PDP holds that the provision is aimed at increasing the costs of nomination procedures, thereby surrendering the processes to money bags against the wishes and aspiration of Nigerians,” he said further.

According to the party, many political parties might not be able to raise the cost of conducting internal elections under a direct primary process.

“The PDP, therefore, urges the Senate to immediately deploy its appropriate legislative instruments to reverse itself on the direct primary as it is not practicable,” he said.

It would be recalled that the Senate on Tuesday, at its plenary, approved direct primaries for aspirants to all elective positions.

On His Own! Miyetti Allah Disowns National Secretary Over Attack On...

Gumi Kicks Against Declaration Of Bandits As Terrorists, Says It Won’t...