Home Scoop PDP Disowns Breakaway Faction, Says They Are Unknown To It 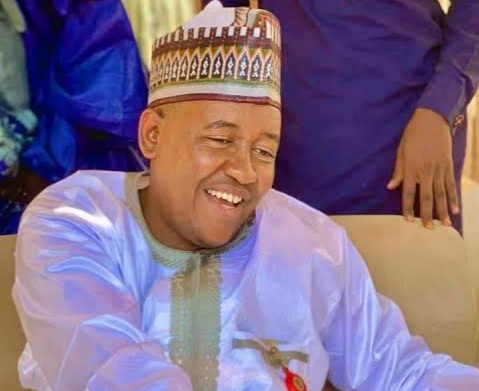 The Zamfara State chapter of the Peoples Democratic Party (PDP) has disowned a new faction of the party in the state, insisting that the leaders of the breakaway faction are not known to the party.

The party also vowed to take appropriate action against members of the breakaway ‘True PDP’, which recently set up a parallel office in the state.

The state PDP Chairman, Alhaji Tukur Danfulani, disclosed these at a news conference in Gusau on Saturday, insisting that the party has no faction in the state.

“We don’t know those claiming to be the faction’s leaders, we are not even sure if they are PDP members.

“I am using this medium to urge PDP members and the general public to disregard such claims.

“The party is going to investigate the matter and deal with it legally,” he said.

According to Danfulani, it was not not true that the faction was created by the party to pave way for Gov. Bello Matawalle to defect to the All Progressive Congress (APC).

“We are not aware of any move by Matawalle to defect to APC, he has never told us that he will defect from PDP to any political party,” Danfulani insisted.

Okowa Speaks On Missing WAEC Result, Says He Was Second Best Nationally In 1976