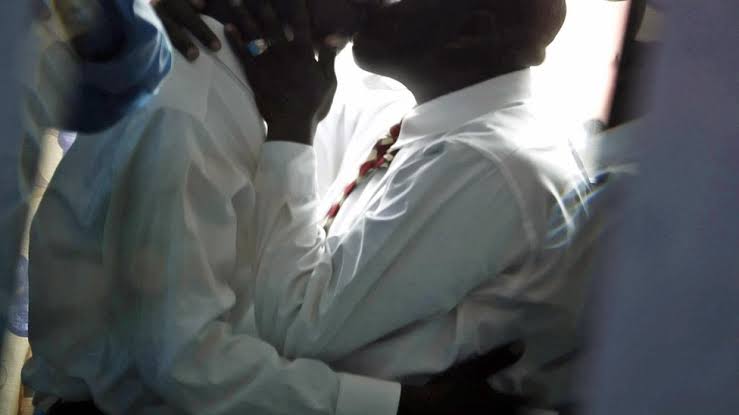 Policemen from the Ukpo Police Division in the Danukofia Local Government Area of Anambra State have arrested an unspecified number of gays.

The gays, mostly men belonging to different age brackets were said to have gathered at a hotel in the area for a party. They were however said to have engaged in a brawl leading to the invitation of the police to the hotel.

According to reports, an indigene of the community said: “The gays were holding a party at the facility when trouble ensued, leading to the invitation of policemen from the Ukpo Police Division.

“The suspects attempted fleeing in all directions when the policemen arrived, leading to the destruction of ceilings and other items in the hotel. They were taken to the command’s anti-cult office in Ukpo for investigation.”

We Are Coming After You, Northern Indigenous Ethnic Nationalities Tell Marauding Herdsmen

Anambra Election And The ‘Beatification’ Of Nnamdi Kanu