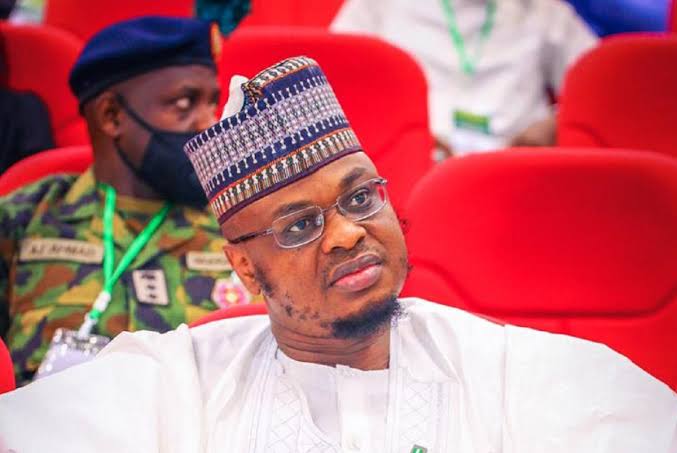 The Minister of Communications and Digital Economy, Dr. Isa Pantami has denied reports making the rounds that he had been placed on a terror watch list by the United States Government for his alleged with the founder of the Boko Haram set, Mohammed Yusuf.

Denying any link with Boko Haram and its founder, Pantami, an Islamic cleric, said he has been preaching against the insurgents and their activities for the past 15 years.

The minister said: “My lectures against the doctrines and all other evil people have been available for over 15 years, including debates that endangered my life against many criminals in Nigeria. If you can’t understand Hausa, get an objective Hausa speaker to translate for you objectively.”

Pantami also insisted that there is no going back on government policy on the linkage of SIM to NIN, advising Nigerians who were yet to link their SIM to their NIN to do so before May 6, 2021.

According to the minister, the administration of President Muhammadu Buhari is poised to expose criminal elements through the NIN-SIM data linkage.

IPOB Insists ESN Is Not Involved In killing, kidnapping Of Monarchs...