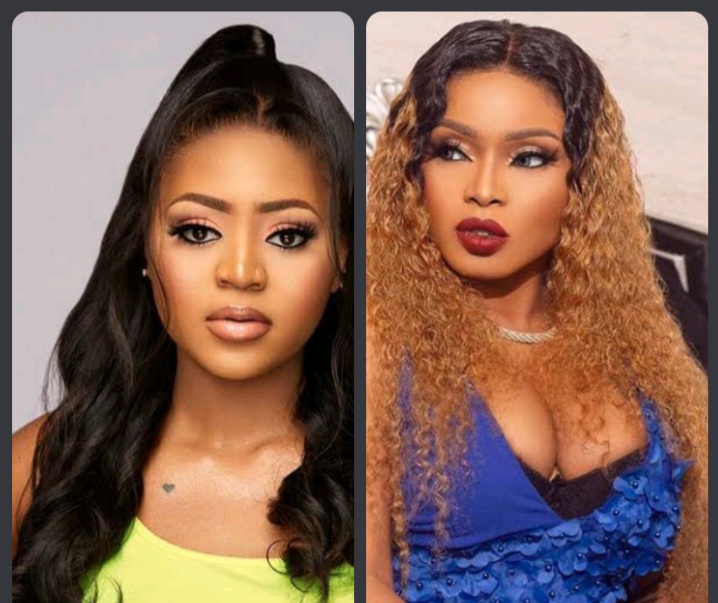 Nollywood actresses, Halima Abubakar and Ruth Kadiri have harsh words for the organisers of the recently held Eko Star Film and TV Awards, alleging that they were overlooked because they donot belong to a clique.

Both Halima Abubakar and Kadiri took to their social media handles to express their misgivings over their painful snub by the organisers.

Kadiri, writing on her Instagram page, accused media personality, Mo Abudu, the Lagos State Government, and others of “overlooking” her at the event which held on Monday, April 12 in Victoria Island, Lagos.

Kadiri wrote: “I will not be pressured. I will keep working hard @lagosstategovt @moabudu @ijayonah @nifsummit thanks for overlooking me and congrats to everyone who got recognized.

“The film industry is controlled by women, so if you’re going to do it, do it right or don’t do it at all”, Kadiri wrote.

Halima Abubakar, while also expressing her pain, insinuated that she was snubbed because she does not belong to any clique.

Describing the award organisers as “sentimental and kill-joys”, Halima claimed that some of those who got awards at the event are people she gives movie roles.

Lagos To Set Up Education Trust Fund For Tertiary Institutions In...