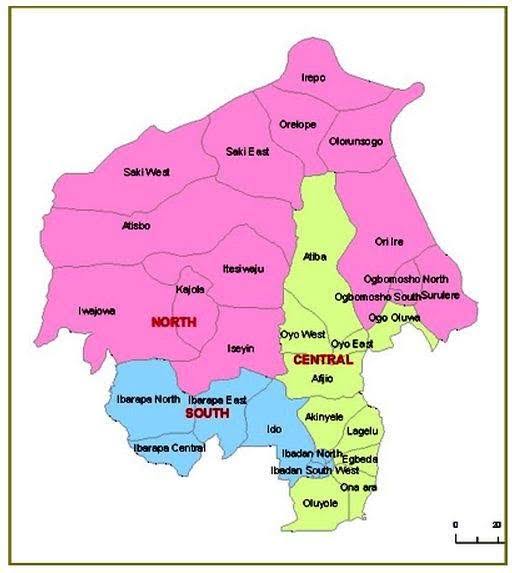 The wife of the Youth Leader of the All Progressives Congress (APC) in Oyo State, Dr Aderiyike Oni-Salawu has been reportedly kidnapped in front of home in the Aromolaran area of Ibadan, the Oyo State capital.

The medical doctor was said to have been kidnapped on Sunday evening by gunmen, who laid an ambush around her home.

According to reports, Dr Oni-Salawu was driving an ambulance home after closing from work around 10pm on Sunday while her husband drove behind her.

Getting to her house, Dr Oni-Salawu was said to be making efforts to open the gate having alighted from the ambulance when some gunmen surfaced from nowhere.

“They grabbed her from behind and overpowered her. Other members of the gang also swooped on her husband inside his car behind the ambulance and dispossessed him of his mobile phones and other valuables. Then they whisked the wife away,” a source said.

The police in the state is yet to make confirm the development.

Tambuwal To PDP: Give Presidential Ticket To Regain Power In 2023