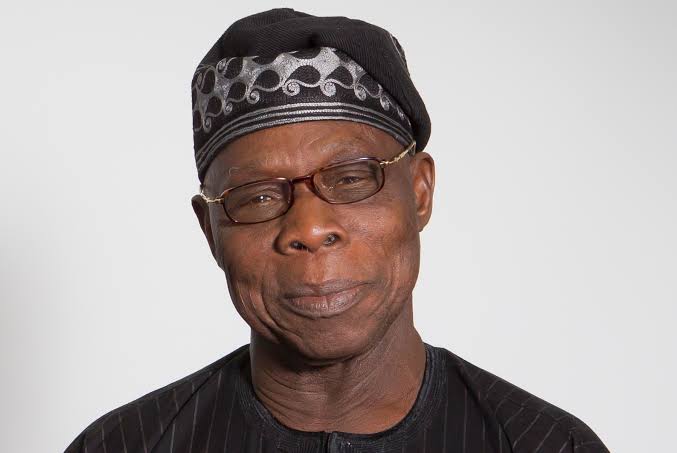 Obasanjo, who stated this on Tuesday when he played host to the new President of the National Union of Local Government Employees, Comrade Akeem Ambali, at his Olusegun Obasanjo Presidential Library Penthouse residence in Abeokuta, the Ogun State capital, was quoted in a statement by his Special Assistant on Media, Kehinde Akinyemi, as urging local government workers in the country to be prayerful for things to get better.

“Well, the rot actually started by the military, who wanted to have such local councils in their respective areas. This increased the number to 774 from about 300.”

“But, the politicians further make it worse with corruption. These were not what we envisioned, when we created local governments reform in 1976. Local governments are expected to provide overall quality of life for the people who reside in their communities, but is that what we have now?” Obasanjo queried.

Shekarau Returns To PDP, To Be Received By Atiku Today In Kano