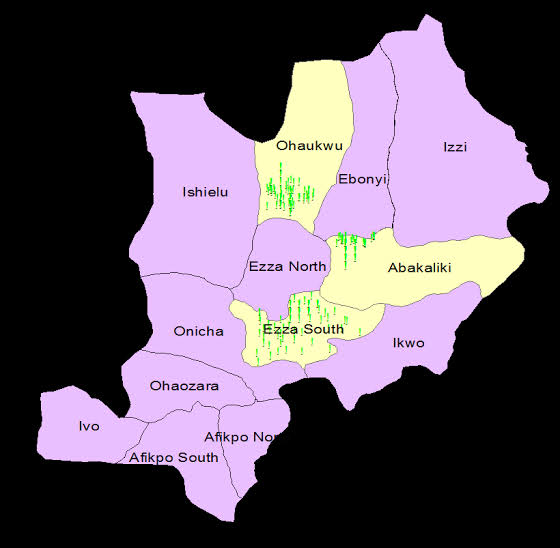 Gunmen, who raided Onueke Community in Ezza South Local Government Area of Ebonyi have reportedly killed a policeman, who alongside his colleagues tried to repel the gunmen.

The gunmen, who invaded the community at about 3.15pm on Tuesday, were said to have shot no fewer than three civilians and dispossessed them of their valuables.

According to reports, the gunmen were said to have first attacked the residence of a native doctor identified as Azuoba, near the ongoing airport project of Ebonyi State government, where they allegedly damaged vehicles and other properties in his compound, after which they trailed another person to a bank at Onueke and shot him.

The gunmen, said to be six in number, operated in the town for more than one hour. They were said to have proceeded to the Onueke main town, where they robbed a fuel station, beer dealers, PoS operator and others of their monies and other valuables.

The State Commissioner for Internal Security and Border Peace, Hon Stanley Okoro Emegha, who confirmed the incident, said contrary to what is being peddled around, only one policeman was killed in the attack, insisting that the robbery attack had nothing to do with the outlawed Indigenous People of Biafra.

Betrayed, Manipulated! Shekarau Details What Led To His Defection From NNPP