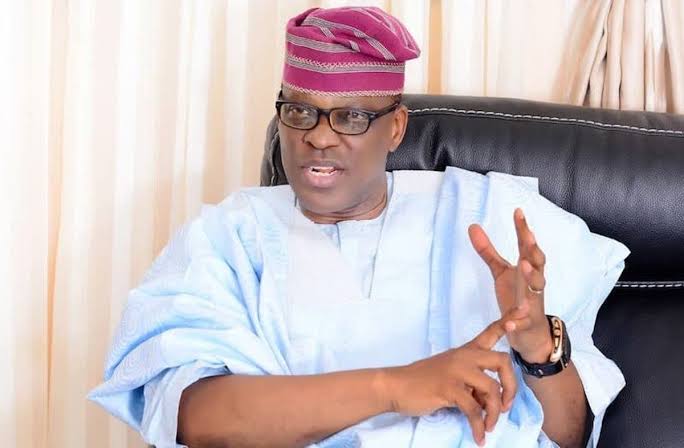 The Court of Appeal sitting in Akure, the Ondo State capital, on Wednesday dismissed an appeal brought before it by the candidate of the Peoples Democratic Party (PDP), Eyitayo Jegede against the election of Governor Rotimi Akeredolu.

According to the appellate court, the appeal by the candidate of the PDP was lacking in merit.

It would be recalled that the state election petition tribunal had earlier stricken out the petition filed by Jegede for lack of merit but he approached the appellate court to challenge the verdict of the tribunal.

However, the appeal court, after examining the grounds of the appeal, declared also on Wednesday that the appeal lacked merit and subsequently dismissed it.

2023: Kwankwaso, Others Unveil Third Force Party, Set To Take Over...