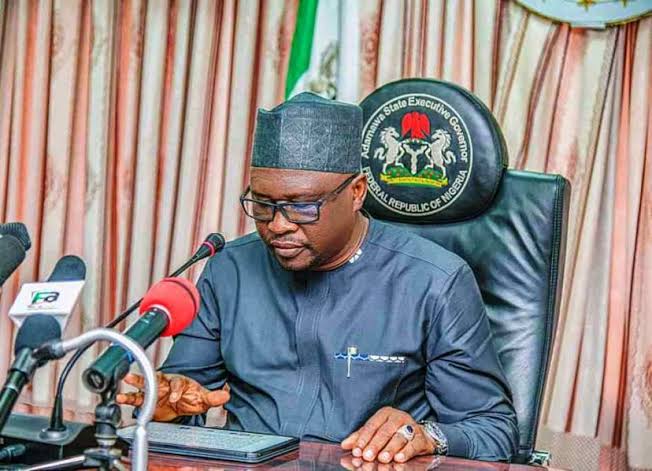 A former National Secretary of the Peoples Democratic Party (PDP), Professor Wale Oladapo has been disqualified from contesting for the position of Deputy National Chairman (South) of the party.

The trio were disqualified by the Screening Sub-Committee of the PDP for taking the party to court with a view of stopping the National Convention without taking advantage of the internal conflicts resolution mechanism as provided for by the party’s constitution.

This was disclosed in Thursday by the Chairman of the National Convention Organising Committee, Governor Ahmadu Umaru Fintiri of Adamawa State, during the official Media Launch of the 2021 National Convention Logo and Promotional Materials, at the PDP National Secretariat, Abuja.

Mild! Kaduna Court Sentences Teenager To 12 Strokes Of The Cane...

Protest Erupts On Lagos-Ibadan Expressway As Straying Cows Cause Accident