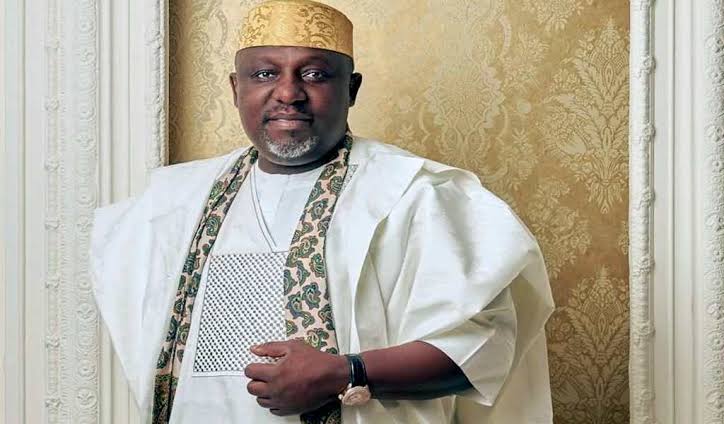 The immediate past Governor of Imo State, Senator Rochas Okorocha has been granted an administrative bail by the Economic and Financial Crimes Commission (EFCC), after spending three days in the custody of the anti-graft agency.

According to reports, the serving Senator is expected to report frequently at the agency for more questioning, with sources adding that he was granted bail in order to grant him access to documents and other materials that can support his defence.

Reacting to the bail granted the former governor in a statement, his media aide, Sam Onwuemeodo said the EFCC interrogation accorded the lawmaker the opportunity to address the allegations contained in the petitions written by the lmo State government against him.

The statement reads: “And we are happy to inform that, the Distinguished Senator, lived up to that vow or promise. We didn’t bother about whether he spent 24 hours or 48 hours at the Commission’s office.

“We were only keen in his having the needed opportunity to address the allegations contained in the avalanche of petitions written by the lmo State Government, against the former governor.”