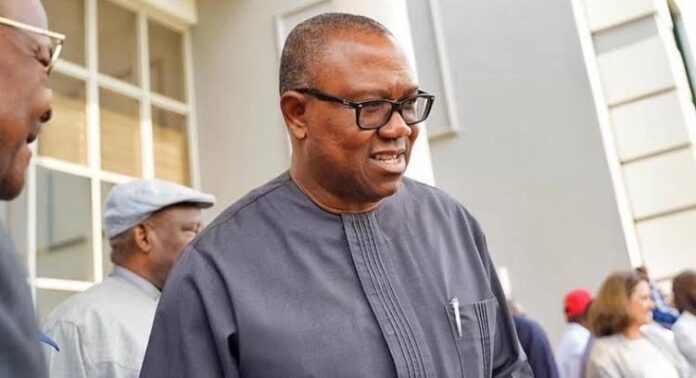 The presidential candidate of the Labour Party, Peter Obi, bemoaned the havoc wreaking floods parts of Jigawa State, describing it as both disturbing and alarming.

According to Obi, it is profoundly disturbing to learn that nearly 100 lives have been lost and 100,000 Nigerians displaced from their homes due to the flooding.

The LP presidential candidate, who stated this on his Twitter handle on Wednesday, commiserated with the Government of Jigawa State, the affected communities, the bereaved and displaced families in these challenging times.

He however called on the Federal and state government to come to the aid of the victims of the flooding, even in other parts of the nation and help them sail through the turbulent times.

Obi tweeted: “I also call on the relevant authorities to intensify efforts to mitigate losses and casualties resulting from natural disasters. These unprecedented floodings are linked to climate change, which is real.

“We can expect more of such disasters, and as such, we must plan contingency measures aimed at greater resiliency in times of natural disasters.”

Pope Francis Appeals To Nigerian Govt To Provide Security For All...