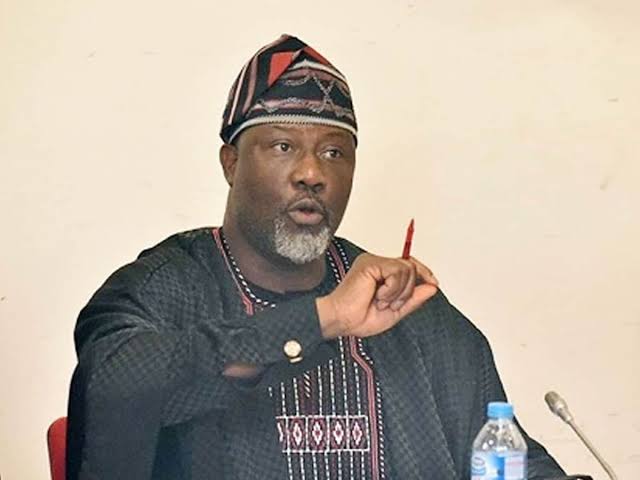 Melaye made the call in a tweet on Monday night, insisting that doing so was only in line with constitutional provisions.

He tweeted: “The president should transfer power to the Vice President through a letter to the National Assembly before leaving the country in-line with a constitutional provision.”

NaijaNewsNow reports that Femi Adesina, Buhari’s Special Adviser on Media and Publicity, on Monday evening, said in a statement that the President would be a way to the United Kingdom for from Tuesday after a meeting with security chiefs.

He also indicated that President Buhari is visiting the UK for what he called “routine medical check-up’ and due back in the second week of April.