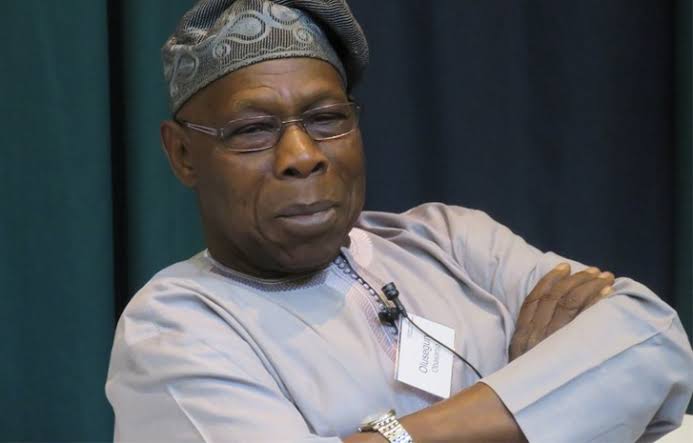 According to the former President, the cancellation of the June 12 election robbed Egbaland the rare opportunity of producing three Nigerian presidents at different times.

Obasanjo, who spoke in Abeokuta during his investiture as a Trustee of the Abeokuta Club, a socio-cultural organisation of Egba people of Ogun State, during which Abiola was also awarded a posthumous vice patron of the club, said Abiola richly deserved the award bestowed on him by the Club.

“Kabiyesi, the Alake (of Egbaland) alluded to it. Normally when you win a cup three times, you keep that cup. Isn’t it? If not for bad belle (hatred), Abeokuta would have produced President of Nigeria three times, in which case we should have kept it permanently.

“But be that as it may, we have a great heritage and we should be proud of our heritage.”

‘I Wanted To Be Known As Yul’, Pete Edochie’s Son Reveals...