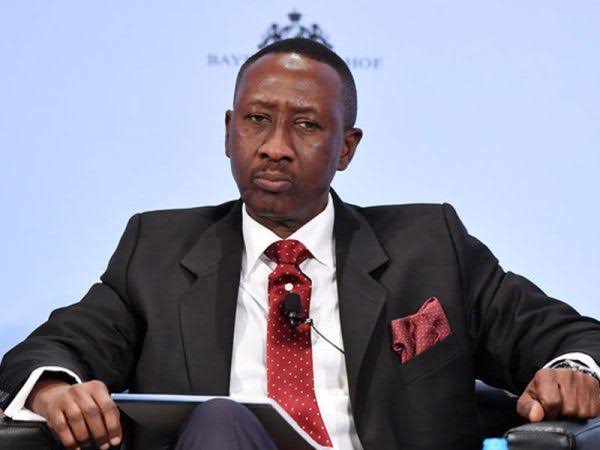 The National Security Adviser (NSA) Major-Gen. Babagana Monguno, on Thursday during a briefing at the State House Abuja, ruled out the possibility of engaging in dialogue with terrorists, bandits and other criminal elements terrorising the country.

Monguno also added that dialogue with insurgents paints the government as weak and incapable, insisting that the administration of President Muhammadu Buhari won’t hesitate to use maximum force on the insurgents.

He said: “While the government is not averse to talking to these entities, these human beings, I have to be very honest, the government has to apply its weight, that force that is required because you can’t even talk with people who are unreliable, who will turn out to do a different thing and people who will continue to hurt the society.

“So, basically, what the government wants to rely upon is to deal with this issue by using all the assets – military assets, intelligence assets to eliminate these people.

FRSC Gets ISO Recertification For Comformity to Quality Management System

Buhari Has No Hand In Attempts At Amending NPC, NBC Acts – Presidency

You Are A Busy Body! Abuja Court Tells Plaintiff In Suit To Disqualify Atiku...