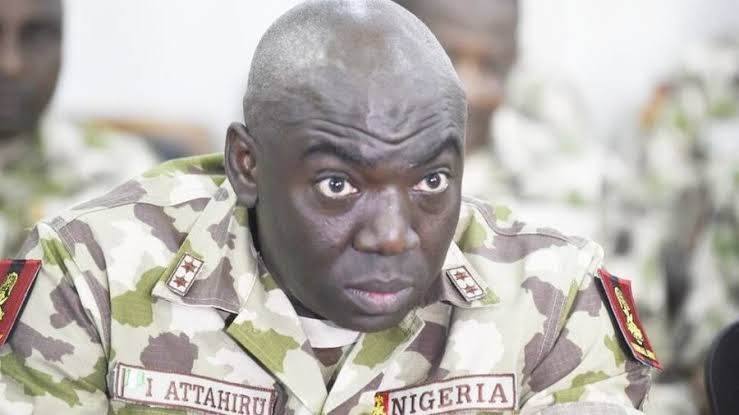 The Nigerian Army has blamed electrical fault for what it called a minor fire outbreak at its headquarters complex in Abuja on Tuesday.

The Director of Army Public Relations, Brigadier General Mohammed Yerima, while given an update on the fire incident, said in a statement on Tuesday: “Electrical fault sparked a minor fire incident at the Army Headquarters Complex, Abuja, Tuesday morning. The incident, which happened at about 10.15am, was as a result of minor electrical fault in one of the offices.

“The Army Headquarters complex is currently undergoing some renovation involving electrical rework. The Nigerian Army Fire Service Department has since put out the fire. No casualty was recorded during the incident and normalcy has since returned to the complex”.

Obasanjo Hangs Boots, Says No More Partisan Politics For Him

No Going Back! IPOB Insists April Deadline Stands For Ban On ‘Fulani Cows’

‘My Ministers Of State Will Be Under 35 When I Become...