Home Scoop Not On June 12! Matawalle Denies Plan To Defect To APC 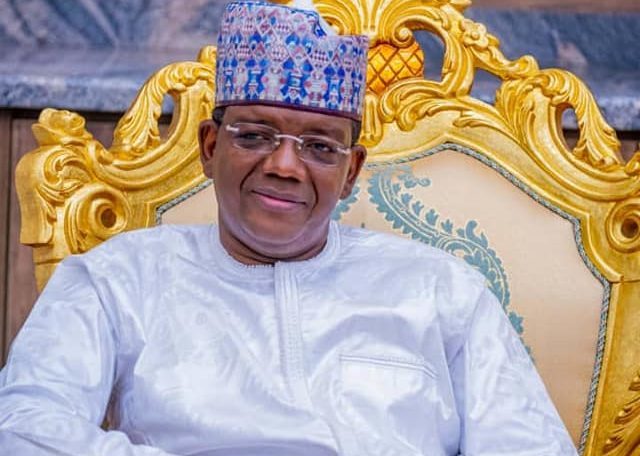 Governor Bello Matawalle of Zamfara State has denied rumours making the rounds on his plan to defect to the ruling All Progressives Congress (APC), on June 12.

There had been rumours on Tuesday that Governor Bello and his supporters would be defecting from the Peoples Democratic Party (PDP) to the APC on Democracy Day following the dissolution of his cabinet.

However, a statement on Wednesday by his Chief Press Secretary, Zaillani Bappa, Matawalle denied ever contemplating leaving the party that provided him the platform to become governor.

According to the statement, Matawalle said as a political leader, he was always engaged in consultations with the people and leaders in the state on political issues and dissolving his cabinet has nothing to do with defection as it was meant to inject fresh ideas into governance in the state.

Matawalle said: “Dissolving my cabinet has nothing to do with defection whatsoever.

“I dissolved the cabinet because after two years, it is time to reinvigorate my government for the second half of my tenure.

“I considered the time appropriate for bringing people with new ideas and energy to the government; the dissolution of the cabinet was based on that consideration.”

Ogun Health Workers To Embark On Strike Over Insecurity

Hooliganism: Parents Of Ogun Secondary Schools Made To Sign Undertaking