Home Scoop Not In My State! Makinde Says No Land For Ranching In Oyo 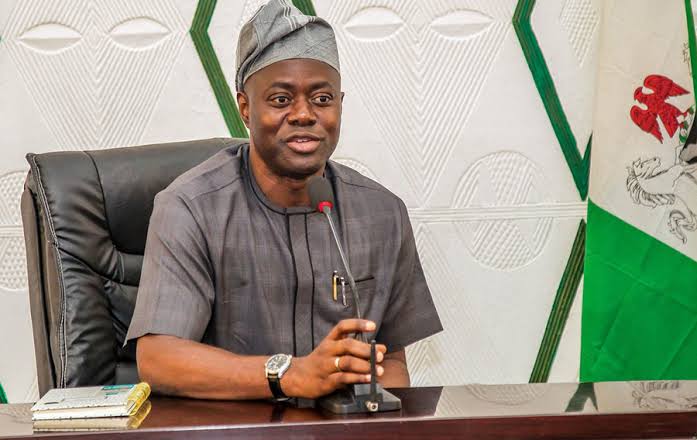 Governor Seyi Makinde of Oyo State has said the state will not be providing land for ranching, insisting that it is a private business.

The govenor was reacting to comments that followed his tweet that the state has agreed to implement the National Livestock Transformation Plan which is already being implemented in Kwara State. Makinde’s tweet came after a meeting with his Kwara State counterpart, Abdulrahman Abdurazaq, leading to queries from his followers on Twitter, who wanted to know if he was about to implement the Rural Grazing Area settlements (RUGA), which many Nigerians had in the past kicked against.

In response, Makinde said: “My attention has been drawn to this tweet regarding the implementation of the National Livestock Transformation Plan during the joint security meeting, yesterday. For the avoidance of doubt, when I said we would implement the plan, I didn’t mean a wholesale implementation.

“We will be taking aspects which are beneficial for our state. As I have stated on several occasions, our position in Oyo State is that ranching is a private business and should be carried out as such. Our admin won’t be providing land for free to private investors for ranching.”

Buhari Not Referring To Tinubu With Lagos Comment In Interview – Presidency

Not In This Era! Akeredolu Opposes Buhari On Grazing Routes

Stringent! INEC Says Every Candidate In The 2023 General Elections Must...