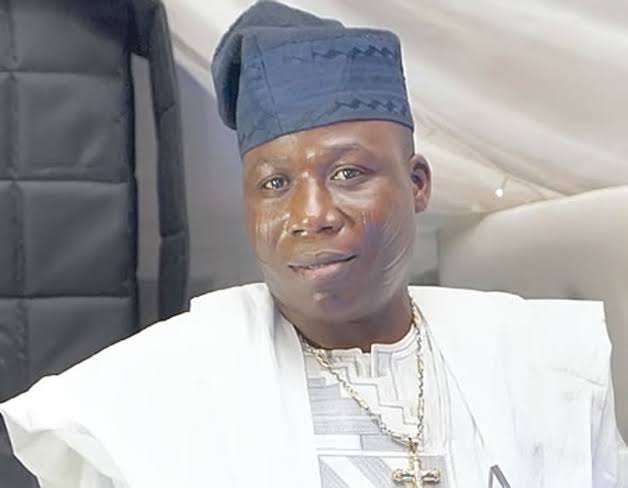 Yoruba Nation activist, Sunday Adeyemo, popularly known as Sunday Igboho has vowed that there is no going back on the planned Yoruba Nation rally in Lagos.

Yourya Nation agitators have scheduled Saturday, July 3, 2021 for the Lagos leg of the rally that has taken place in several state capitals in the South-West.

Igboho, who spoke through his spokesperson, Olayomi Koiki during a live video chat, said that there is no going back on the Yoruba Nation peaceful rally slated for Ojota Park, Lagos.

He said: “We are sending a peaceful message to Governor Sanwo-Olu. We do not mind any other person who is saying we should not come to Lagos.

“Sanwo-Olu is the chief security officer of the land and we are coming to Lagos.

“July 3rd is the most important date; nobody can say we should not come to Lagos. It is a peaceful rally.

“We have gone to Ogun, Ondo, Osun, Ekiti and we had peaceful rallies, so nobody can stop us from coming to Lagos.”

15 Bandits Reportedly Killed In Faceoff With Soldiers In Niger