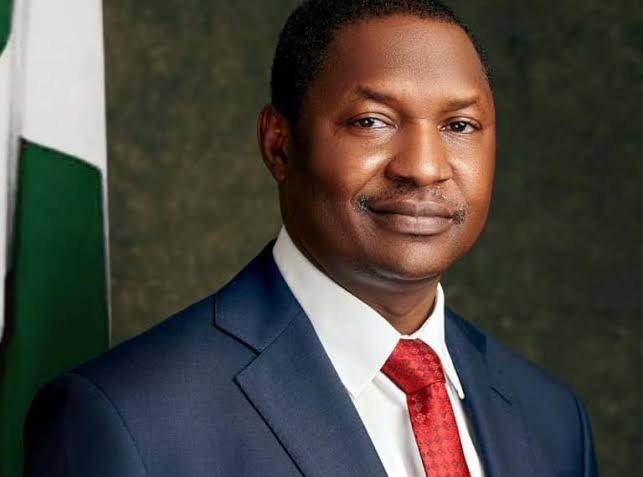 The Attorney-General of the Federation and Minister of Justice, Abubakar Malami, on Saturday, ordered the immediate prosecution who violate the order of the Federal Government suspending Twitter operations in Nigeria.

Malami gave the order to the Director of Public Prosecution of the Federation in a statement on Saturday by his spokesman, Umar Gwandu titled ‘Twitter ban: Malami orders prosecution of offenders.’

NaijaNewsNow had reported that the Federal Government had on Friday ordered all internet service providers to suspend Twitter.

Nigerians have however been using the Virtual Private Networks (VPN) to bypass the ban.

The statement by the AGF read: “Attorney General of the Federation and Minister of Justice, Abubakar Malami, SAN has directed the immediate prosecution of offenders of the Federal Government ban on Twitter operations in Nigeria.

Obi, At NBA Conference, Insists 2023 Elections Will Be About Competence

‘Those In Govt Have Lost Control’, Secondus Says, Wants National Summit On Security

APC Is Not Ready For Campaigns, Structured For Governance – Melaye