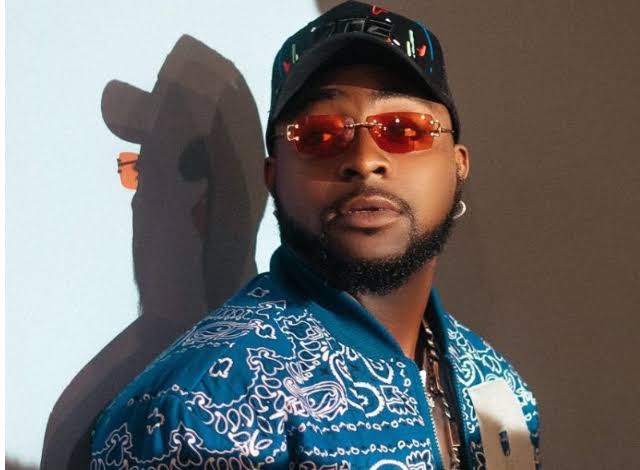 Nigerians on Twitter have reacted to pictures of Nigerian popstar sensation, Davido kissing 22-year-old American Instagram model, Mya Yafai, which have been making rounds on the internet.

Davido, born David Adeleke, is seen in one of the pictures, giving Yafai a french kiss. This is coming the Fem crooner was spotted earlier in the month with the model.

Commenting, one Oluwafunmilayo via her Twitter handle @FunmiKolz: “Davido isn’t cheating on Chioma, he can’t even cheat on her cos there’s Assurance already, that’s just another movie scene. Yoruba men don’t cheat,” she tweeted.

Also, Tife via her handle @Tife_fabunmi, insisted that the pictures are from a movie set. She believes the film would be a blockbuster. “Davido can never cheat on Chioma, those pictures are definitely from a movie scene, y’all don’t forget Davido is not only an artiste, he’s an actor too. I can’t wait for the movie to drop, definitely going to be a blockbuster,” she wrote.

Salman however took a different view, saying Davido’s action will have ripple effect because of his celebrity status.

Writing under the Twitter handle @NotJustSalmanPR, Salman said: “These celebrities don’t know their influence on people. See the way Davido is cheating on Chioma openly. Now Davido fans will start seeing cheating as a normal thing,” she tweeted.

Abuja Court Fixes April 8 To Rule On Kanu’s Application To...