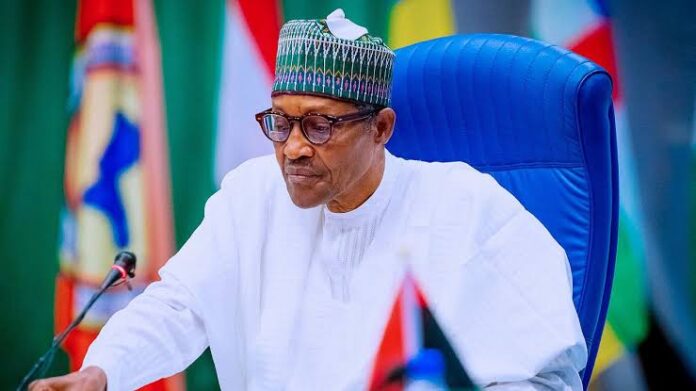 President Muhammadu Buhari, on Friday, advocated for the establishment of special courts to enhance the fight against corruption in the country.

The President stated this during an interview with the Nigeria Television Authority (NTA) on Friday evening, adding that the establishment of the special courts will save time and convince Nigerians that government is serious about fighting corruption.

The President, who bemoaned the numerous loopholes inherent within the legal system which makes it difficult to try cases rapidly, said: “But if you have sufficient courts, you bring charges immediately, people are put before the court, they will defend themselves.

“Special courts are important in cases of corruption so that riot act would be properly read to the public.”

Apostle Suleman To Men In His Church: I’ll Have You Beaten...