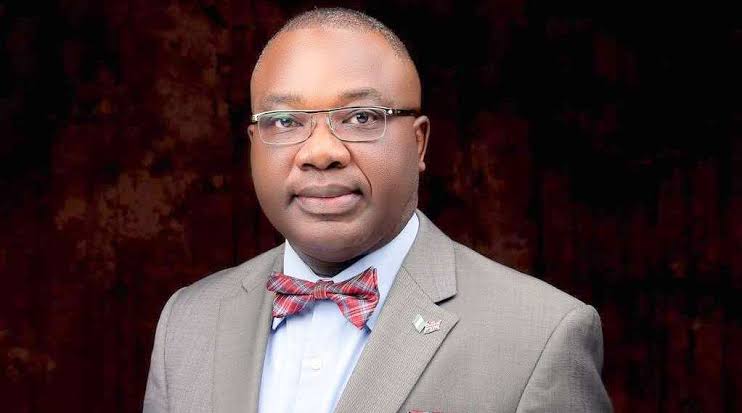 The National Human Rights Commission on Sunday applauded the National Assembly for its moves to create additional 111 seats for women in the federal legislature via legislation.

The commission in a statement by its Deputy Director for Public Affairs, Fatimah Mohammed, quoted the Executive Secretary, Tony Ojukwu, as commending the bill.

Ojukwu, according to the statement, recalled that the commission had on several occasions collaborated with civil society organisations, United Nations Development Programmes, and the Federal Ministry of Women Affairs to propose ‘Women Participation in Election Bill’ and other related bills that seek to give legal backing to affirmative action towards widening the gap for women participation in politics and governance in the country.

“In Nigeria, most of the laws and policies today need affirmative action to be mainstreamed into them so that all can appreciate and understand issues bothering on the female gender,” Ojukwu was quoted as saying.

The NHRC boss assured Nigerian women that the commission would continue to show solidarity in every advocacy towards the passage of the bill into law as well as support them in championing other causes to further protect women from discrimination and other human rights violation.

It’s Not True FG Suspended Removal Of Fuel Subsidy Because Of 2023 Elections –...

I Can Never Ditch Wike, Gov Ortoms Clarifies His Stand On PDP Crisis

Below The Belt! Don Says Public Latrines Are Cleaner Than The...

Firefighters Battle To Put Out Federal Ministry Of Finance Inferno