Home Scoop NEF Joins Calls For Buhari’s Impeachment, Says He Has Nothing To Offer 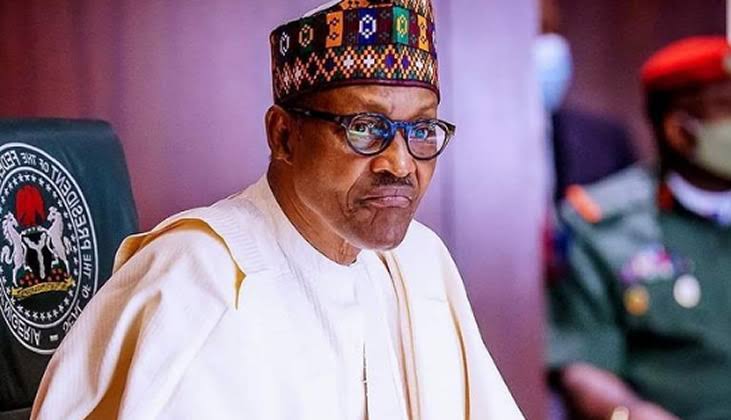 The Northern Elders Forum (NEF) on Monday joined calls for the impeachment of President Muhammadu Buhari over his inability and unwillingness to solve Nigeria’s growing insecurity problems.

The spokesman of the group, Hakeem Baba-Ahmed, while speaking on a programme on AIT, said waiting another two years for Buhari’s tenure to elapse will be tantamount to leaving the nation rudderless as the situation may get out of hand.

According to him, those who have the constitutional responsibility to protect Nigeria must realise that the country is in a dire state and do something other than making promises.

He also contended that the second option for Nigerians is for citizens to get together and to take a decisive action to save the country from total collapse.

He said: “The third option is that those leaders who are failing will recognize the fact that they are the problem and resign because they clearly have nothing to offer in terms of leadership.

“As our democratic system provides, those with the responsibility to get them off should impeach those who are failing. If the president can’t deliver, he should be impeached.

“We don’t have a national assembly that appears to have the levels of patriotism and concern beyond partisan politics to realise that when this roof falls, it also falls on their heads.

“Partisanship is so pronounced that the people we elected and sent to Abuja think they serve the president rather than the Nigerian people.”

Am Okay With Seeking For Visa To Kano’, Aisha Yesufu Says On Nigeria’s Disintegration