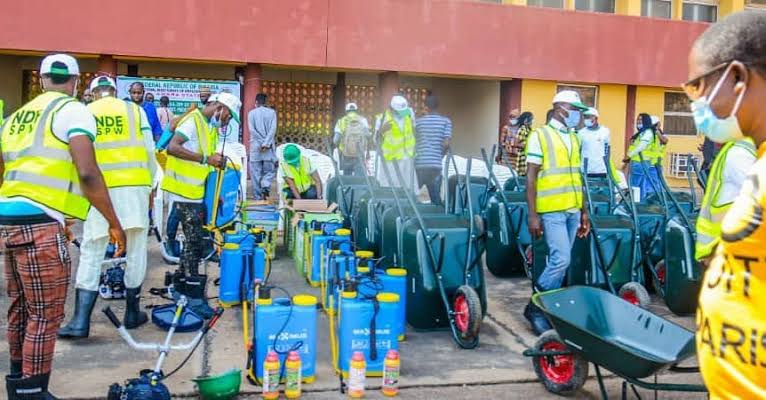 The National Directorate of Employment (NDE) has explained why the monthly N20,000 stipend of participants of the Special Public Works programme have not been paid.

According to the acting Director General of the NDE, Abubakar Fikpo, said the agency was in the process of varying the Bank Verification Numbers (BVN) of participants so as avoid identified loopholes.

NaijaNewsNow reports that the participants in the SPW have not been paid even though they completed their three months assignment, leading to agitations.

The NDE DG said: “We are still in the process; we have identified some loopholes here and there. We want to verify the BVN of the participants. That is why we are working with the banks.

“We are verifying the BVN of those participants in order to avoid double payments to several people or to three or more accounts.”

Nigeria’s Expenditure One Of The Lowest In The World – Akabueze