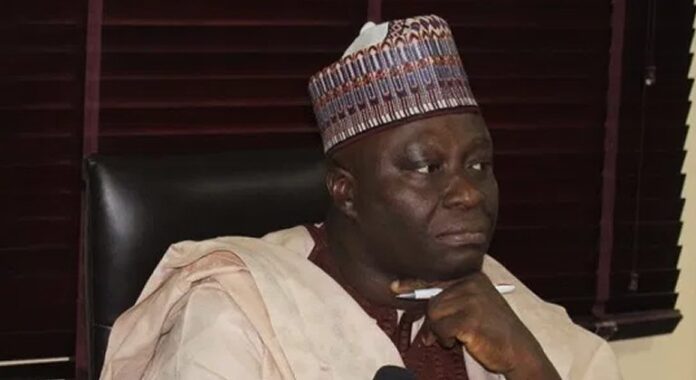 In a bid to take the Federal Government’s regulation of social media to a new level, the National Broadcasting Commission (NBC) has directed all social media platforms and online broadcasting service providers operating in Nigeria to apply for a broadcast license

The NBC Director-General, Professor Armstrong Idachaba, gave the directive in a newspaper advertorial on Thursday, adding that the NBC establishment law empowers the commission to ask the companies to be licensed.

According to the advertorial, Section 2 (b) of the NBC act of 2004 states: “(1) The Commission shall have [the] responsibility of: Receiving, processing and considering applications for the establishment, ownership or operation of radio and television stations including (i) cable television services, direct satellite broadcast and any other medium of broadcasting.”

“The National Broadcasting Commission (NBC) hereby directs every Online Broadcast Service provider and Social Media Platforms operating within the Nigerian State to apply and obtain broadcast license for their service(s).

“Note that any Online Broadcast Service Provider that fails to obtain a license will be considered an illegal entity”, the advertorial stated.

It will be recalled that the Minister of Information and Culture, Lai Mohammed, has said on Wednesday that all Over The Top service providers like Facebook, Twitter, and other microblogging sites will have to register for a license before they can operate in Nigeria.

You Are On Your Own! FG Says No More Talks With Striking Doctors, Threatens...

It’s The Easy Way Out, Suspected Bandits Explain Why They Took To Kidnapping

Not In The League! Fayose Faction Says Oyinlola Not qualified To...