Home Scoop My Mother’s Kidnapping Made Me Work Hard To Tackle Insecurity in Kogi... 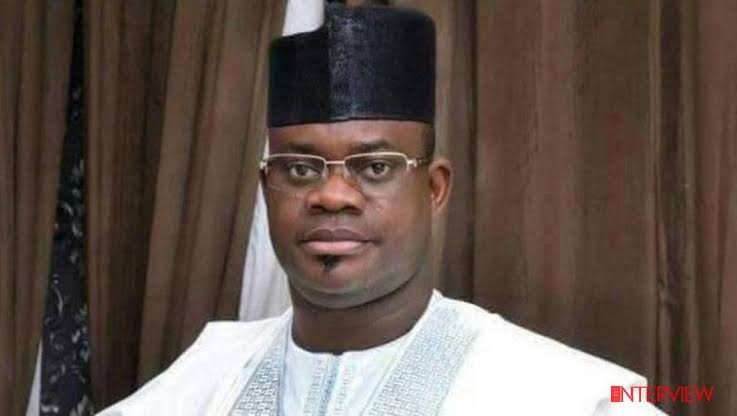 Kogi State Governor, Yahaya Bello has revealed that the kidnapping of his mother provided him with an opportunity to work hard to tackle every form of criminality in the state.

Bello, represented by his deputy, Edward Onoja, stated this in Abuja at the Fellows’ Night of the Institute of Security and Strategic Studies, adding that his government has been able to provide adequate security in the state by enhancing citizens’ involvement in the fight against insecurity.

The governor, who said his government, being youth-oriented, had been able to involve young minds in decision making on security issues, observed that state was confronted with several security challenges prior to his assumption of office as governor in 2015.

“Some of the measures taken by the government to tackle insecurity include clearing of highway bushes, equipping security agencies, engagement of youths in vigilance groups and incorporation of hunters into anti-kidnapping squad,” he said.

Bello further disclosed that his administration also involved citizens in the fight against insecurity through the involvement of local government chairmen and traditional rulers in the security arrangement of the state.

‘Why We Are Being Conservative’, Finance Minister Explains Why FG Is Using $57 As...

Your Repentance Does Not Matter, You have to Resign, Wike Tells...