Home Lifestyle ‘My Husband Is A Bad Guy’, Evicted Tega Says In Response To... 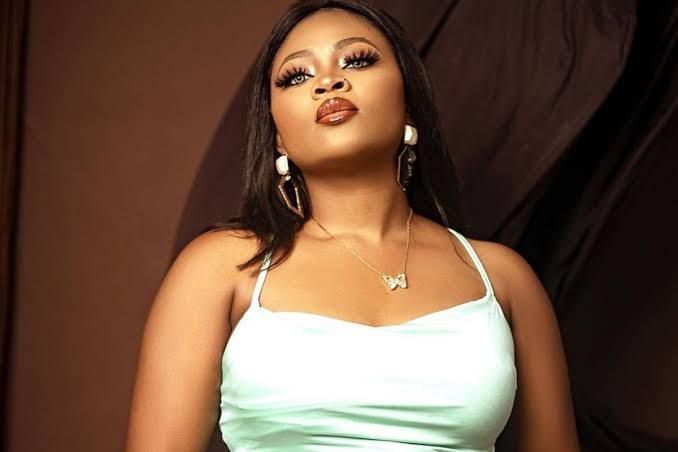 Evicted Big Brother Nigeria housemate, Tega, has labelled her husband as a bad guy while responding to questions on how he will take her amorous affair with fellow evicted housemate, Boma.

Tega was responding to questions from the eviction show host, Ebuka Obi-Uchendu on affair with Boma, which she said was merely acting out a script since they are both good actors.

She went on to state that what she did with Boma in the house was just a strategy between them to entertain viewers of the reality TV show.

“That’s the script we decided to play out.We are both good actors… I hope you guys enjoyed our film,” she said.

On the likely reaction of her husband, the married mother-of-one stated that her husband will understand her actions because he’s a ‘bad guy’.

“My husband is a bad guy, he wouldn’t take this seriously,” she added.

Stop Running, Tonto Dikeh Calls Out Ex-Lover, Asks Him To Face The Consequences Of His Actions

I Am Not Mentally Stable To Give Birth To Children Now, BBNaija Housemate, Angel Says

Nothing Has Changed! Tonto Dikeh Says Being Born Again Has Not Cured Her Inner Craze

Attack On Ortom Political, Herders Has Nothing To Do With It...