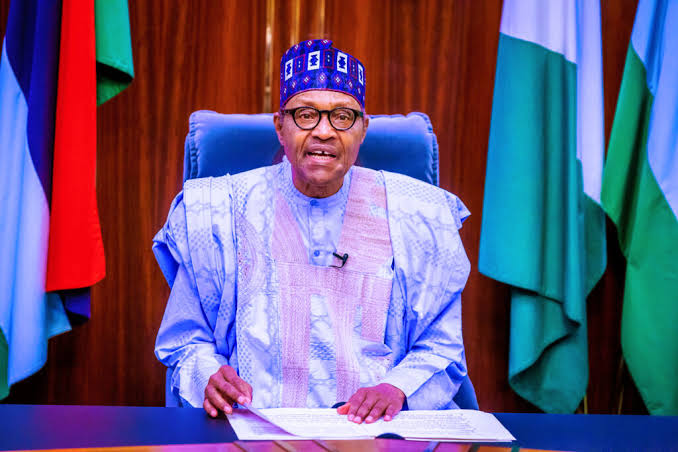 MURIC Director, Prof. Ishaq Akintola made the defense in an interview The PUNCH, adding that the United States of America added Nigeria to its list of religious violators in 2020 because of the “lies” it got from some Nigerians.

It will be recalled that the US Secretary of State, Antony Blinken, in a statement last Wednesday, blacklisted Russia, China and eight other countries as religious violators, leaving out Nigeria which was placed on the same list of ‘Countries of Particular Concern’ on the issue of freedom of religion in 2020.

The MURIC director, in reaction to the removal of Nigeria from the list, said both Christians and Muslims are being killed in the country.

He said: “We have a tragedy facing both Christians and Muslims squarely. Is it the government that is killing Christians? Who are those killing Christians in the South-East? To the North-East where there are insurgency and banditry, the killers don’t discriminate; they attack Muslims and Christians.

“It is just that some Nigerians want to get at certain people in power by all means, And so, they can concoct any lies and take to the US and because the US is always hungry for information about other countries, the US would swallow it hook line and sinker.”

“No Nigerian should go outside the country to write negative reports or use undue influence to speak negatively about the country.”

Military Insists There Is No Plan For Mass Retirement Of Senior...