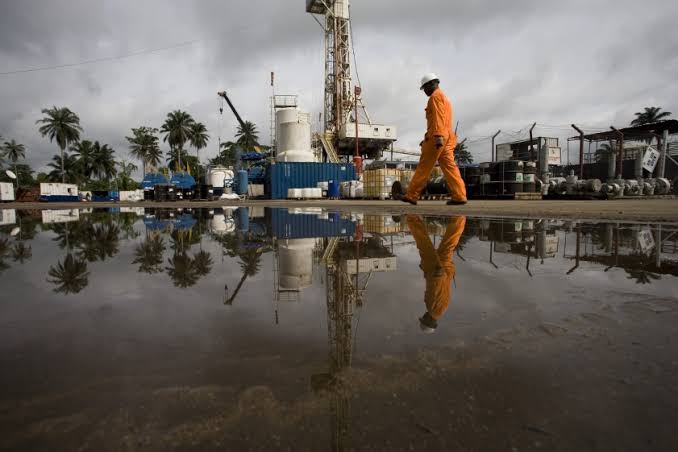 The Ijaw Youth Council (IYC), has handed a 7-Day quit notice to International Oil Companies (IOCs) operating in the Niger Delta to evacuate their personnel from various oil installations in the region.

The IYC, in a statement made available to the media on Tuesday, said the evacuation notice is in line with the 30 days ultimatum the parent body, Ijaw Youth Council Worldwide, issued to the Federal Government to inaugurate a substantive board of the Niger Delta Development Commission (NDDC), or face a re-enactment of the 12 days revolution embarked upon by the late Major Isaac Adaka Boro when he declared the Niger Delta Republic in 1966.

According to the statement signed by the IYC president, Peter Igbifa, to commemorate the annual Isaac Boro Day celebration in Yenagoa, Bayelsa State, the group adviced other oil companies owned by Nigerians to prepare to leave the region.

Igbifa further stated that the decision taken to serve the notice on the IOCs is to demonstrate the seriousness of Ijaw youths on its decision to ensure a total shutdown of oil exploration activities in the Niger Delta if the NDDC board is not inaugurated after the expiration of the 30 days ultimatum which is a few days away.

“We are not going to carry gun and chase anybody as Ijaw youths, but we will stand on our rights until our demand for substantive board is inaugurated in the NDDC.

“In line with the ultimatum as the days are counting, we should have nine days remaining to go.

“All IOCs operating in our region should begin a peaceful and gentle evacuation of their personnel. It should be a very gentle and peaceful evacuation because we do not want anybody to take advantage of the shutdown.

“We want them to take responsibility of their personnel, remove them gently. If you have IOCs that operates flow stations, take the remaining days and time and shutdown gently by yourself.

“We are not coming to your flow station; shut them by yourself, we want you to shut the flames by yourself and vacate your personnel”, the statement reads in part.

Igbifa however urged the Federal Government to do the needful before the end of the ultimatum to avoid a breakdown of law and order as the IYC may not be able to guarantee the safety of personnel working with the IOCs.

There Is No Agreement With Tinubu, CAN Insists, Says It Cannot...