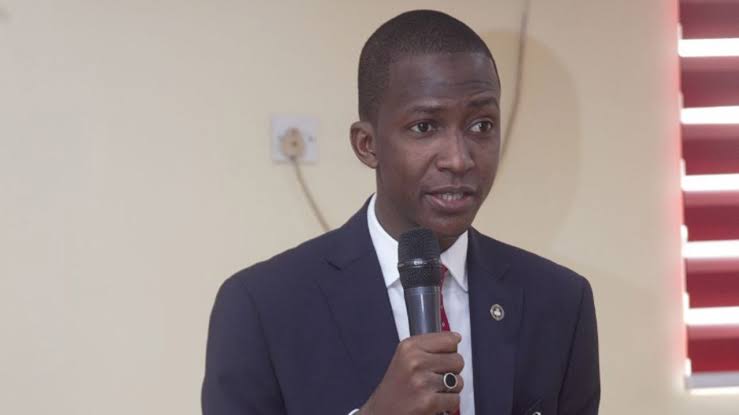 The National Union of Banks, Insurance and Financial Institutions Employees (NUBIFIE), through its Deputy General Secretary, Sola Aboderin, gave the advice on Wednesday in reaction to a statement by the Chairman of the EFCC, Abdurasheed Bawa, who said the decision was in line with the provisions of the Bank Employees Declaration of Asset Act.

While asking the anti-graft agency to review the decision, the bank workers said although the group was not against the policy of government to checkmate fraudulent activities in financial institutions and the country, it stands against the focus on only banks.

Aboderin said: “But what we are concerned about is why single out banks? What about the Nigerian Port Authority, NNPC (Nigerian National Petroleum Corporation) and other organisations?

“Why are they particular about banks? We are not saying they should not check the illegality in the transfer of funds but why focus on banks?

“So if you are saying tellers, marketers and others are not bank workers, then fine. In that case, they (EFCC) should focus on the MDs (managing directors) of banks.”

Pandemonium In Mile 2 As RTEAN, NURTW Members Clash Over Collection Of Fees From...

Onnoghen Finally Opens Up, Says He Was Removed Because Of A...