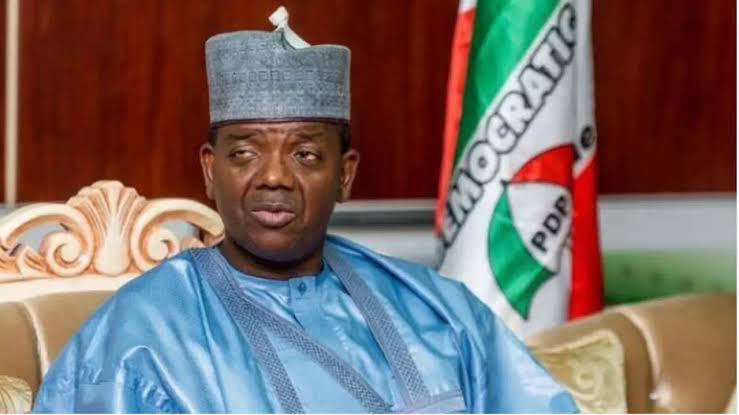 Zamfara State Governor, Bello Matawalle has pleaded with the Federal Government to enter into dialogue with bandits so as to address armed banditry and other criminalities in the state.

Matawalle made the appeal on Wednesday when a delegation of the Federal Government led by the Attorney General and Minister of Justice, Bello Malami visited the state over Sunday’s fire incident at the Tudun Wada Market, Gusau, adding that all conflicts that have ethnic dimension can best be resolved through dialogue.

According to the governor, the practical choice in the current situation is dialogue, which he said was done in the past in the Niger Delta to attain peace. He also argued that if the same is applied to the current banditry affecting Zamfara and the North-West region, it would be squarely addressed.

Matawalle also told his guests that as his administration was fighting banditry, it was also embarking on various plans for social intervention programmes for youths, women and those affected by banditry.