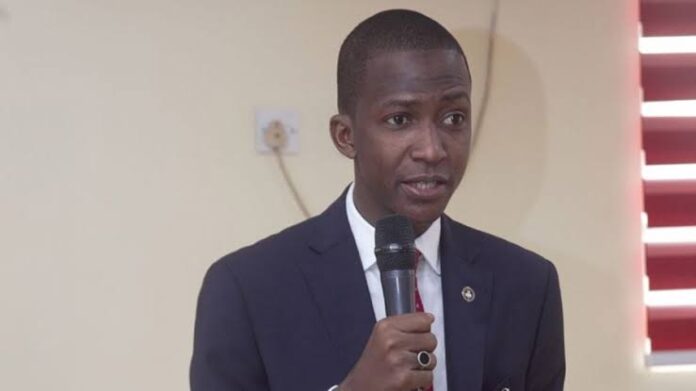 The Chairman of the Economic and Financial Crimes Commission (EFCC), Abdulrasheed Bawa, on Tuesday, said the anti-graft agency has recovered about $20m worth of cryptocurrency loot from internet fraudsters.

Bawa, who spoke on Channels Television’s ‘Sunrise Daily’ on Tuesday added that the recovered loot has been saved in the commission’s e-wallet.

It would be recalled that the Central Bank of Nigeria had in February 2021 ordered banks and other financial institutions to identify persons and entities operating cryptocurrency exchanges and close all such accounts, adding that dealing with cryptocurrencies and facilitating payments through them is illegal in the country.

Bawa, who backed the CBN move while speaking on Channels Television on Tuesday, said the CBN move has assisted in limiting avenues through which criminals launder the proceeds of their crimes in the country.

He said: “As it is today, there is nowhere in the world where cryptocurrency is being regulated. The EFCC is looking at an avenue in which people are laundering and receiving proceeds of crime and that is our worry.

“We have seen time and time again where cybercriminals are using this avenue to get their proceeds of crime. Before it used to be through money transfer agencies like Money Gram and of cause Western Union. Now they have gone E. They will defraud somebody. They will get gift cards, exchange them on the dark web, and they will use the proceeds to buy crypto, and they can get it to their e-wallet, and then, of course, they can sell and get their money.

“As it is today, we have about 20 million dollars worth of cryptocurrency as of last statistics that I have because we also created our own e-wallet to recover cryptocurrency, you know it has never happened before but we created it we are now recovering these proceeds of crime from that means as well.

“So, we are in support of what the CBN has done because it has limited the ways in which some of these criminals can exchange their crypto and get naira for it.”

Not Now! Bawa Says Nigerians Will Know The Identities Of Terrorism Sponsors At The...