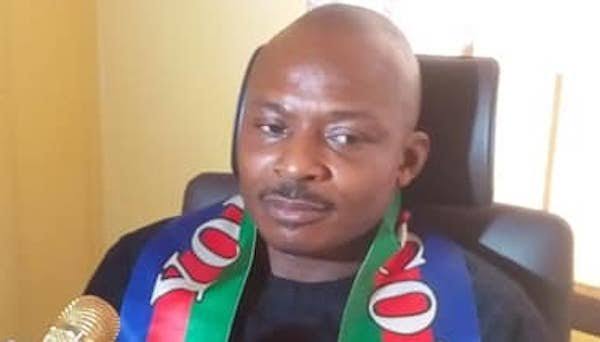 The President of the Ijaw Youth Council Worldwide, Peter Igbifa has been abducted by masked gunmen in Port Harcourt, the Rivers State capital.

According to reports, Igbifa was abducted on Tuesday morning along the Port Harcourt International Airport Road by the armed masked men.

Reports also has it that the IYC president had sent a message to his driver informing of his abduction and asking him to tell the youths to go on with a planned protest, saying, “Nobody can infringe on the rights of the Niger Delta people.”

Omoni said: “Yes, I can confirm that he was abducted along the Airport Road. When we got the information, we deployed our technical intelligence to make sure that his whereabouts is known and for him to reunite with his family.”