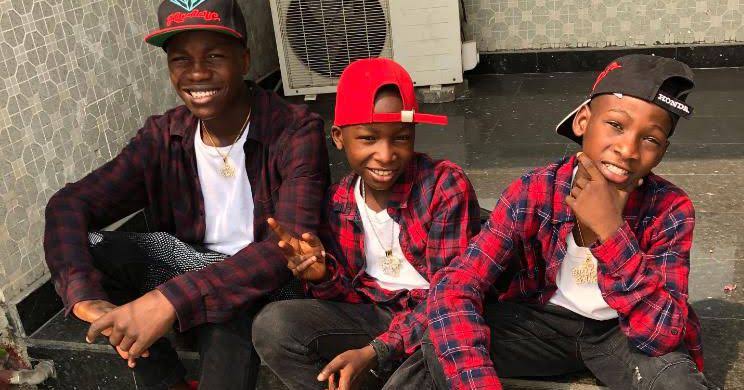 With this feat, Ikorodu Boiz, recently nominated for Nickelodeon Kids Choice Award, have now joined A-list celebrities like Burna Boy, Wizkid, Tiwa Savage, Davido, among others, to feature on a billboard in Times Square.

Situated in Midtown Manhattan section of New York City, Times Square is a major tourist destination and entertainment center in the United States.