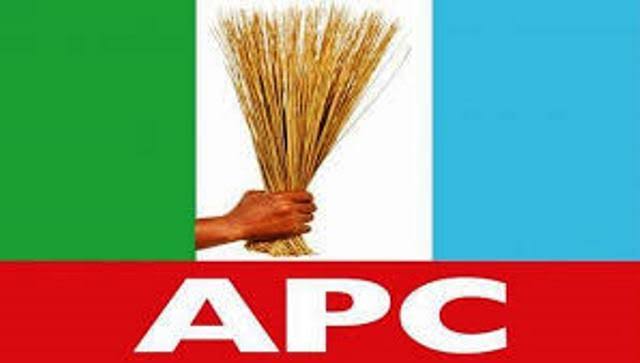 An examination conducted by the Kaduna State chapter of the All Progressives Congress (APC) to test the abilities of aspirants for the position of local government chairman in the state has been failed by 38 of the aspirants, including an incumbent chairman.

The party, in a statement on Monday, said: “38 of the 115 aspirants who purchased nomination forms to contest the chairmanship positions of thier various local government areas are not suitable to contest the party’s primaries ahead of the election.”

The party also added that some of the reasons for their disqualification included previous indictments, and fielding them in the election might not be good for the party’s image in the long run.

According to the party, in a bid to ascertain the competence of the aspirants, it decided to organise a written examination for the them as a pre-condition for qualfication to contest for the forthcoming local government chairmanship elections.

An official of the party, speaking on the condition of anonymity, said the aspirants were equally subjected to a thorough oral interview by a panel of 17 members made up of professors, lawyers and other professionals.

“They were made to write biographical essays on their lives, schools attended, work experiences, places lived or visited within Kaduna State, Nigeria and abroad.

“Of the total 115 aspirants that obtained the forms to contest for the party tickets at the primaries, 75 of them were declared suitable for contesting the primary election while 38 were declared unsuitable. Two of the aspirants failed to return their nomination forms.

“Among those who failed the party examination is an incumbent local government chairman of one of the local government areas in Kaduna Central on the account of an indictment by the report of the auditor-general in 2019 for mismanagement of public funds/financial misapropraition in his local government.

“Interestingly, the ALGON chairman in the state and one other incumbent chairman were also not lucky to get the nod of the party to seek reelection.”

27 Kidnap Victims Rescued In Zamfara After Seven Days In Captivity