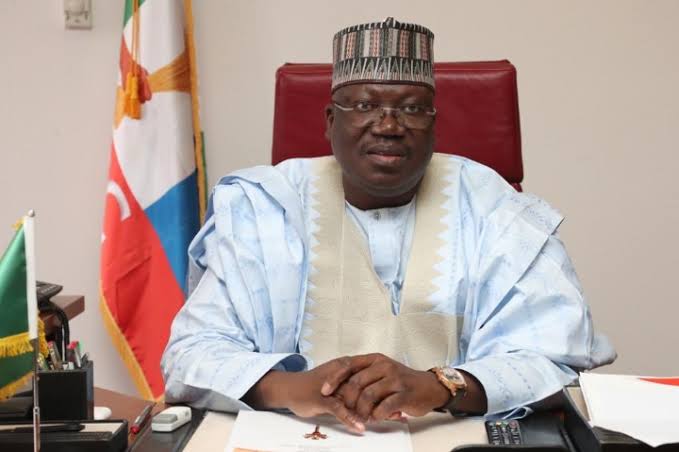 President of the Nigerian Senate, Ahmed Lawan has kicked against the call for restructuring by governors of states in the southern part of the country, saying such should not have come from them as elected leaders.

According to Lawan, instead of the governors to champion such calls, they should concentrate rather on working hard to first restructure their states before asking the Federal Government to do so.

The Senate President, who stated these in an interview with State House correspondents in Abuja, on Thursday, after observing the Eid-el-Fitr prayers at the forecourt of the Presidential Villa, said: “I believe that, as leaders, especially those of us who are elected into office should not be at the forefront of calling for this kind of thing (restructuring).

“Because, even if you are a governor, you are supposed to be working hard in your state to ensure that this restructuring you are calling for at the federal level, you have done it in your state as well.

“What you may accuse the Federal Government of, whatever it is, you may also be accused of the same thing in your state.

“So, we are supposed to ensure that we have a complete and total way of ensuring that our systems at the federal, state and even local government levels work for the people.

“We must allow people to participate in governance so that whoever feels he has something to offer to make Nigeria better does so freely without any let or hindrance.”

Continuing, Lawan said: “The President is reaching out to all the stakeholders. And I believe that as leaders, particularly those of us who were elected at all levels of government, we should avoid partisanship. We should avoid regionalism. We are all leaders and we are in this together.

“The solutions to our challenges must come from us regardless of what level of government we are. Whether at the federal, state or the local government level. I believe that Nigeria is going to come out of these challenges stronger.”