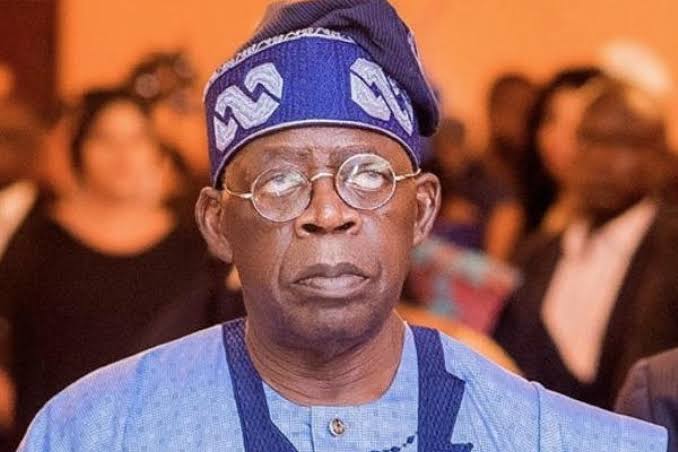 In what may get Nigerians asking questions, the National Leader of the All Progressives Congress (APC), Asiwaju Ahmed Bola Tinubu has proposed that 50 million Nigerian youths be recruited into the Nigerian Army as a way of blocking the ability of insurgents and bandits to recruit youths into their fold.

The former Lagos State Governor made the proposal at the colloquium to mark his 69th birthday in Kano on Monday, adding that some of the youths should also be engaged in agriculture. He further noted that it was one of the ways of tackling the growing rate of unemployment in the country.

He said: “Recruit 50 million youths into the army, take away from their (the bandits’) recruitment source.

“What they will eat? Cassava, corn, yam in the afternoon… it is grown here. You create demand and consumption for over five million army of boot camps.”

Tinubu, while acknowledging the creativity of young Nigerians, adminished them to listen to how best to demand what they want.

He said further: “When you see social media these days, you find the very creative mind of Nigerians. I salute you; I salute our youths.

“They are angry, they are showing their anger but we will appeal to them to listen to our sisters and brothers here teaching us how to get them engaged. Maybe some of us are old-fashioned but if you don’t mix it too, the agitations can be dangerous.

“You have to mix it so that Nigeria is handled carefully. We can promote unity and common destiny in a better, more creative way; something we’ve done very well in Lagos state can be brought to bear in the entire country one of these days.”