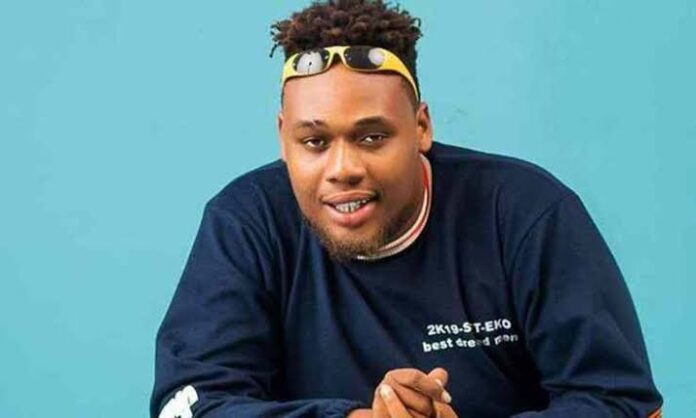 The Lagos State Police Commnand has vowed to Sanction a singer, Daniel Benson, also known as BNXN for assaulting a police officer by spitting on him.

A video making rounds on Twitter on Wednesday, featured the singer in an altercation with members of the Nigerian Police Force.

BNXN, formerly known as Buju, in now-deleted tweets, revealed that he had been in a squabble with the police, which led to him spitting on an officer.

“Spat in a police officer’s face and it felt so good. I let you in my car and you dragged and tear my shirt, and start slapping me? (Sic) Nah, everybody must stop!” he wrote in the deleted post.

In his reaction to the incident, Hundeyin stated that the police officers will be punished if found guilty of misconduct.

Hundeyin, who share a screenshot of BNXN’s tweet, also maintained that the singer will “surely” face the law for assaulting a police officer.

“@BNXN proudly tweeted that he ‘spat in [sic] a police officer’s face and it felt so good.’ He has since deleted the tweet.

“The police officers will be sanctioned for their misbehavior if established, while @BNXN will surely answer for his assault on a police officer,” Hundeyin tweeted.

Court Orders Kanu To Be Remanded In DSS Custody, Adhourns Till...