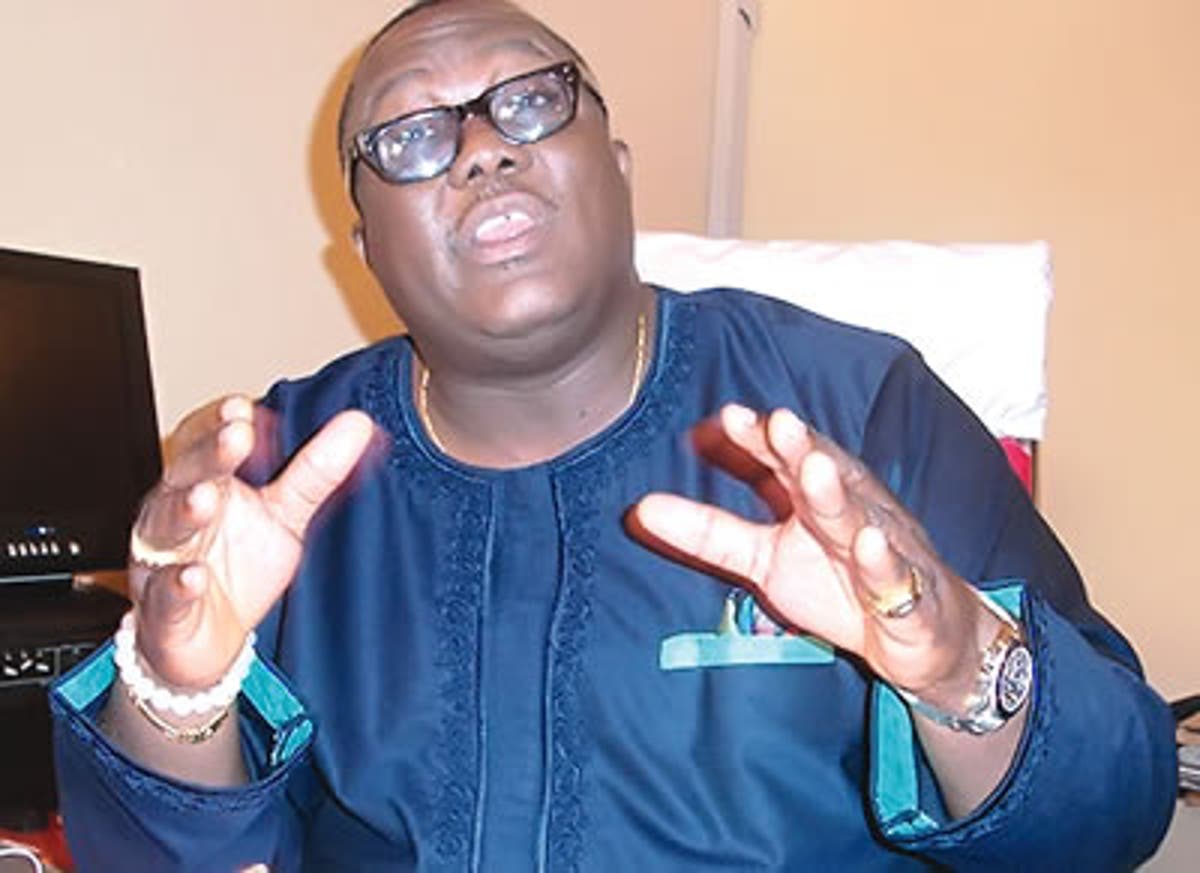 The Lagos State chapter of the Peoples Democratic Party (PDP) has postponed its local government primaries for councillorship aspirants for May 28.

The state PDP Chairman, Adedeji Doherty, who confirmed the shift in date from May 25 to 28 on Monday, said the move was to enable the party complete the screening process of the candidates for the forthcoming July 24 council elections.

“Most likely, it is going to happen on Thursday or Friday. We opted to move it forward because we have quite a lot of responses in the aspirants for the councillorship seats.

“We didn’t think we were going to have that many aspirants, but we have quite a lot. So, our screening procedure has been extended,” Doherty said.

The PDP chairman added that the party would field candidates for the chairmanship and councillorship seats across the 20 local government areas and the 37 local council development areas of the state.

Buhari’s Visit To Tinubu Not A Show Of Support For His...